Situation in Israel and Palestine at the end of 2017 was at its worst since the second Intifada. The stage for unrest was set already in December, when US President Donald Trump recognized Jerusalem to be the capital of Israel and announced his intention to relocate the US embassy from Tel Aviv to Jerusalem. Two nations battle for their place under the sun but the sacred land itself is at calm. It has borne witness to the centuries of quarrels and it will outlast this one too. For the people though, the real lasting peace is still nowhere in sight. 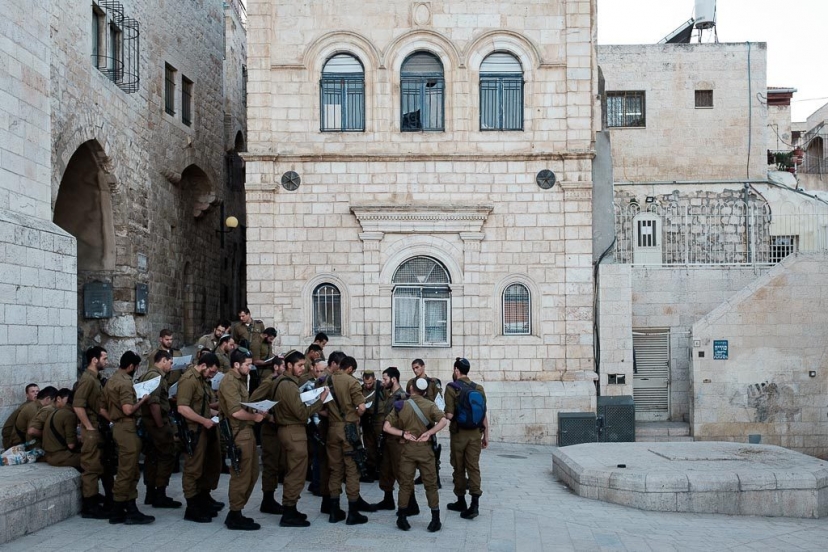 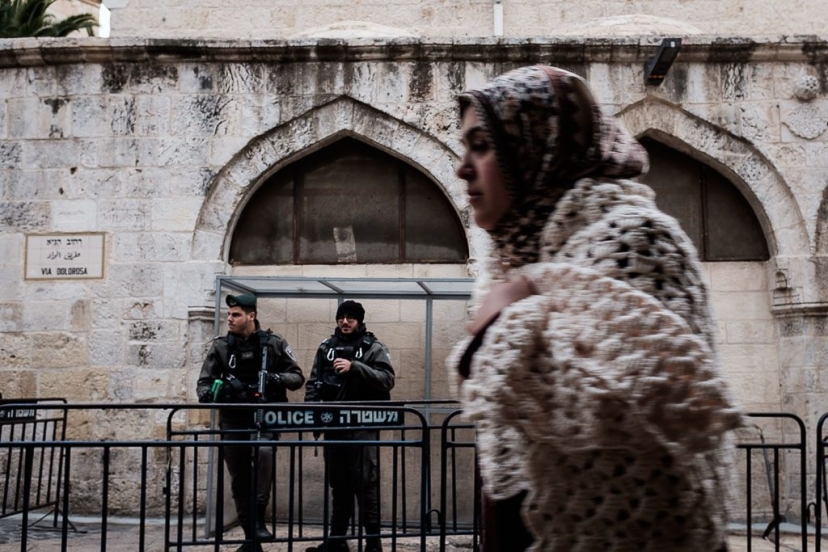 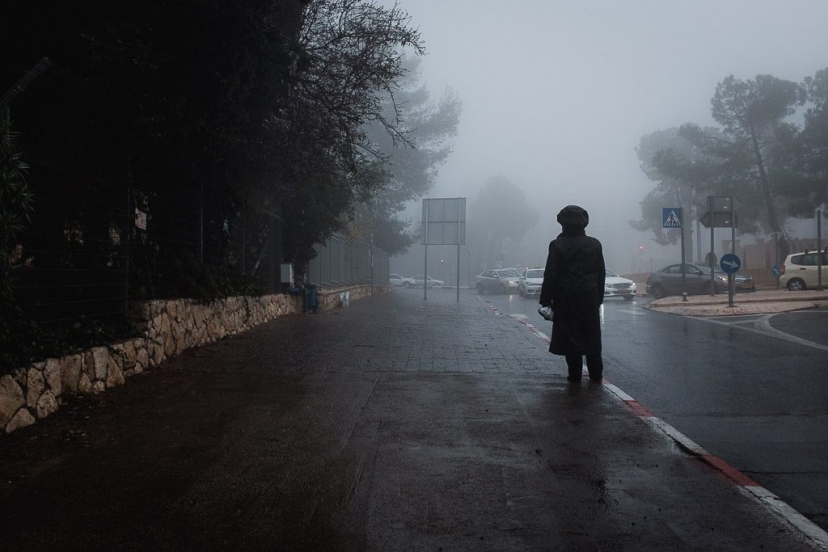 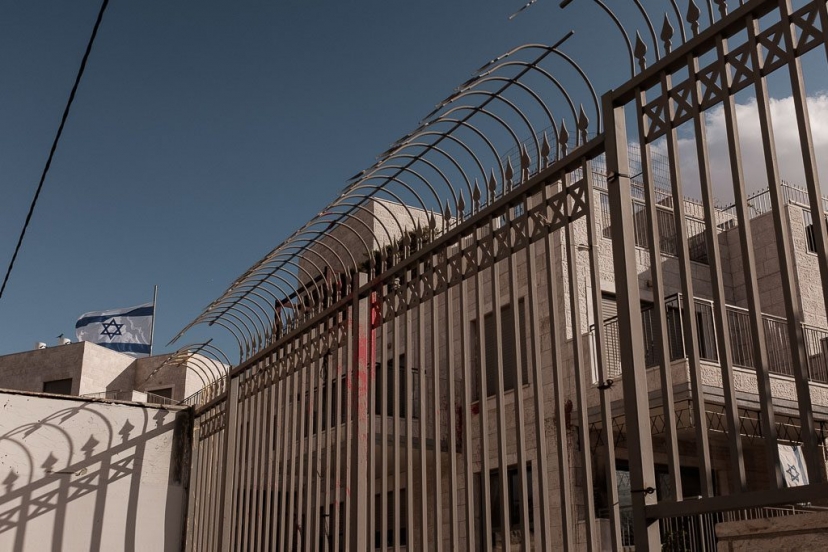 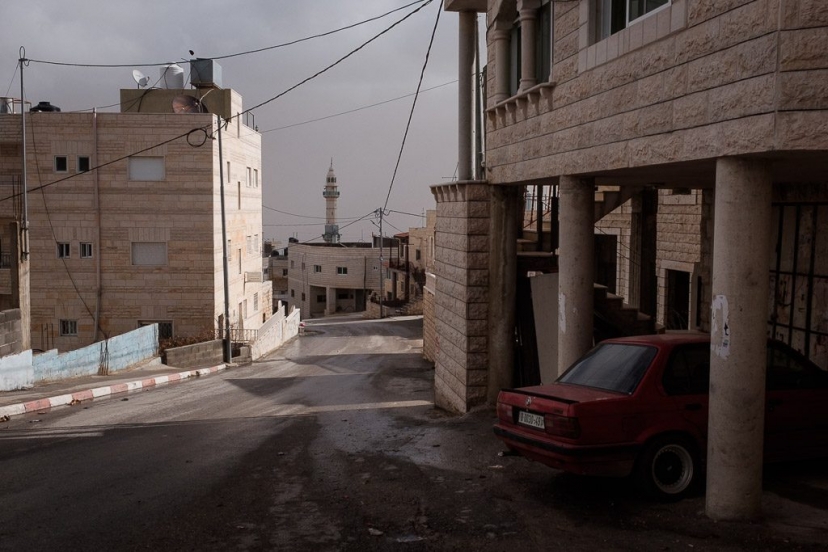 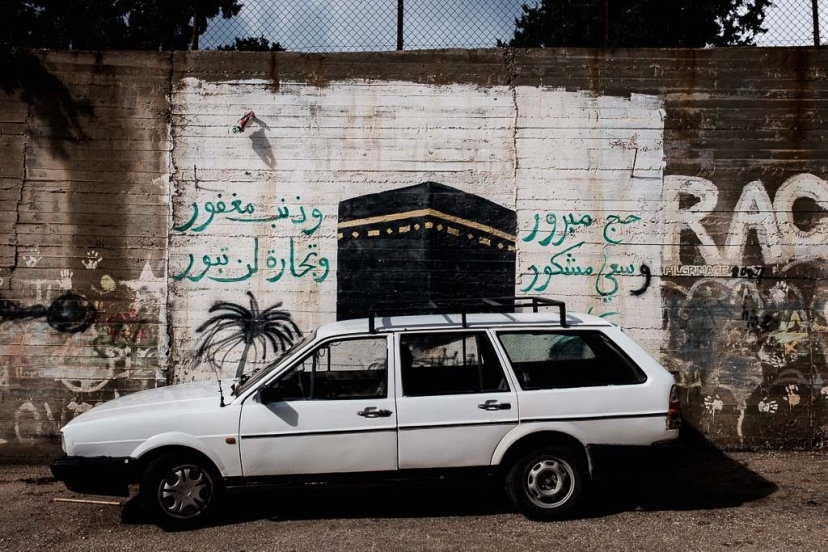 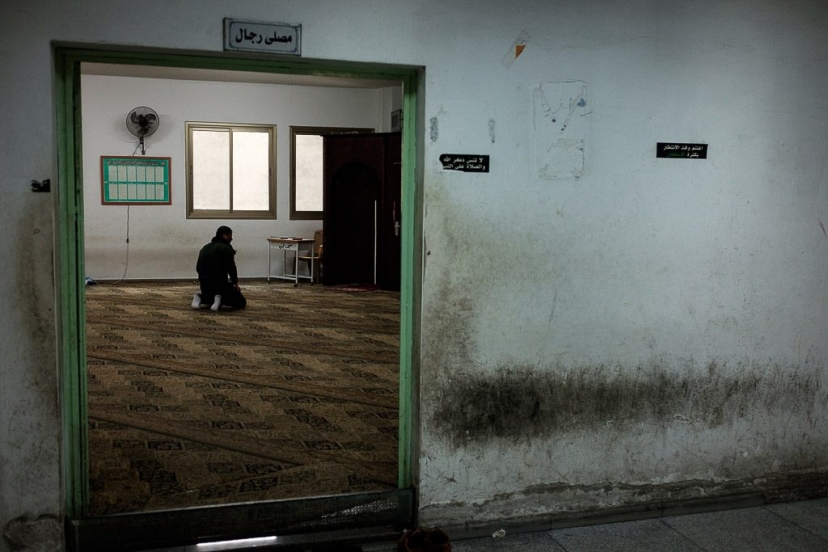 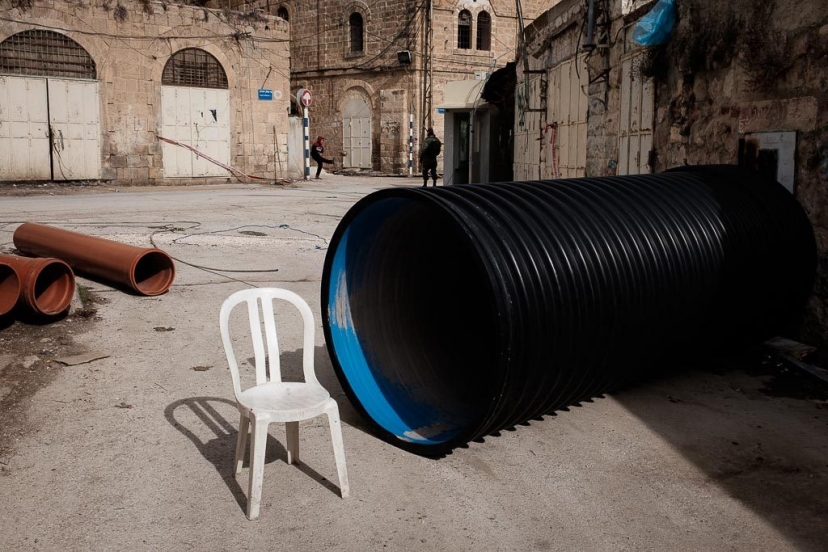 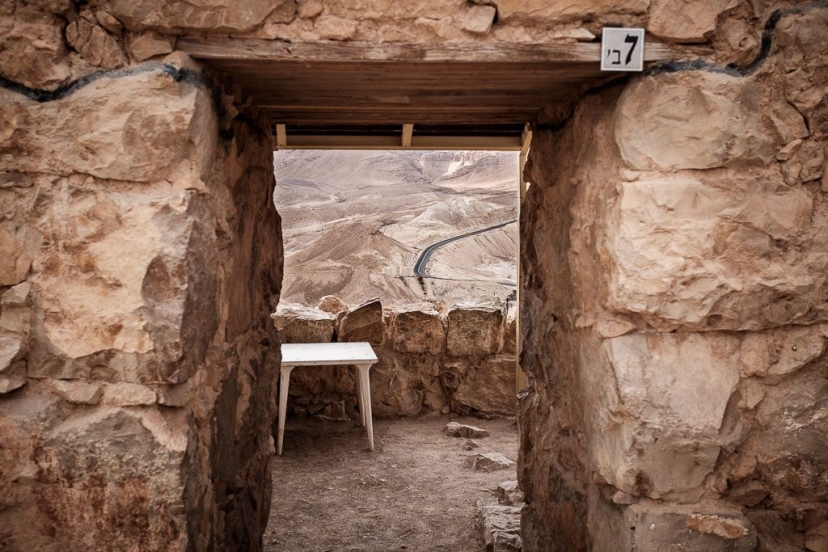