Yes to Erdogan, No to Democracy

After the failed coup d’état of summer 2016, the Turkish president Recep Tayyip Erdogan sought to extend and facilitate his executive power via the constitutional referendum held on 16 April 2017. Protests, clashes and fights were a common sight in major cities around Turkey for several weeks prior to the vote. Portraying himself as the successor of the great Mustafa Kemal Atatürk, Erdogan eventually won the support of the people, be it by a small margin. The reportage doesn’t focus on official campaign meetings or gatherings, but captures the divided society in the streets and squares of Istanbul and Ankara instead. 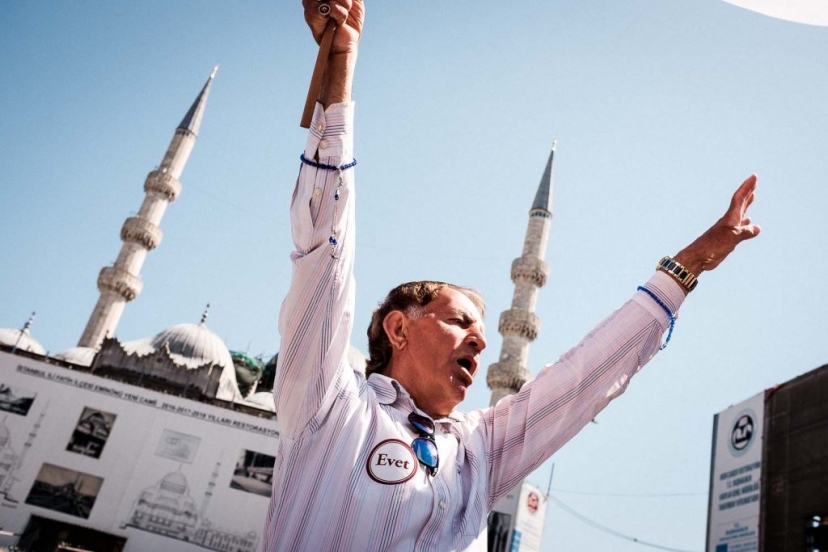 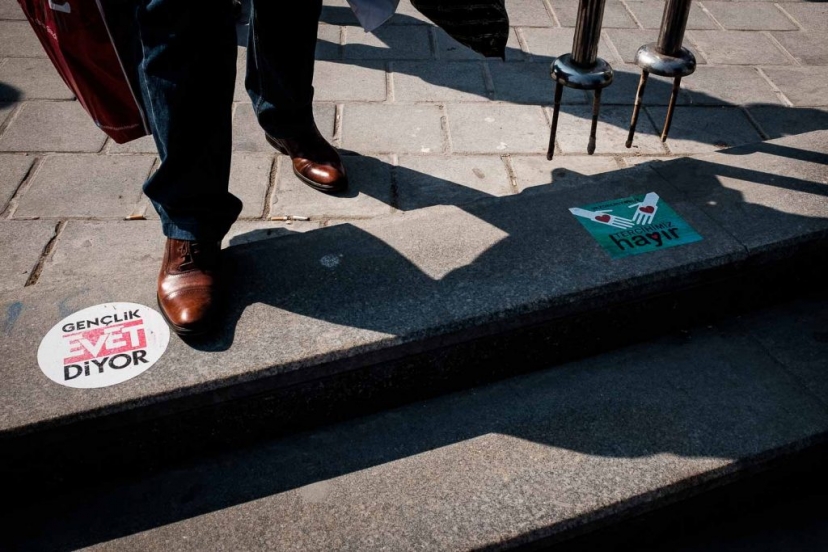 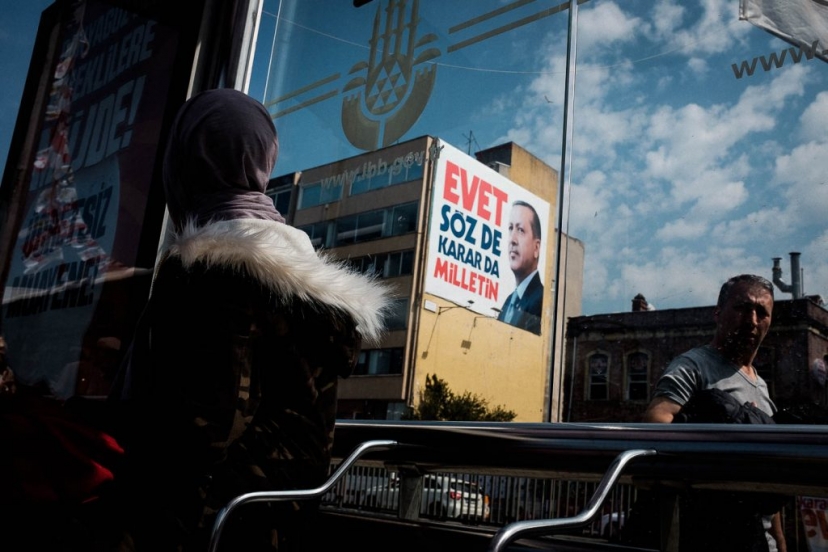 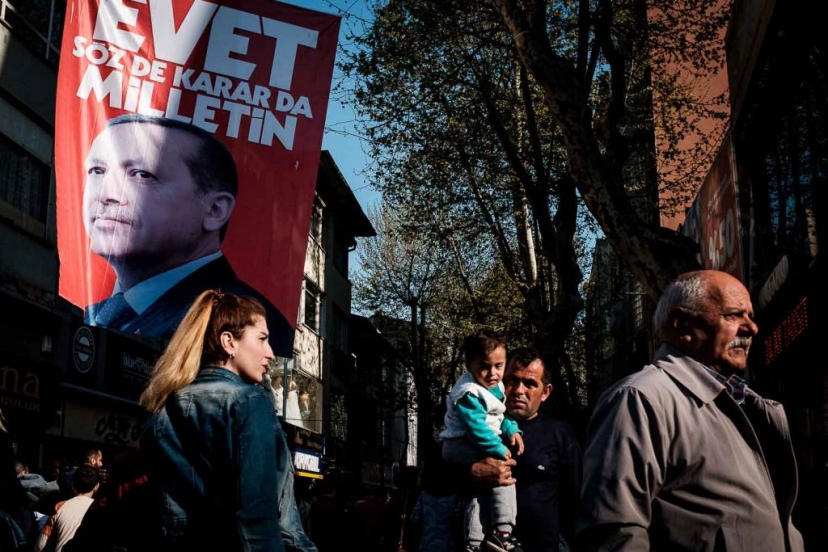 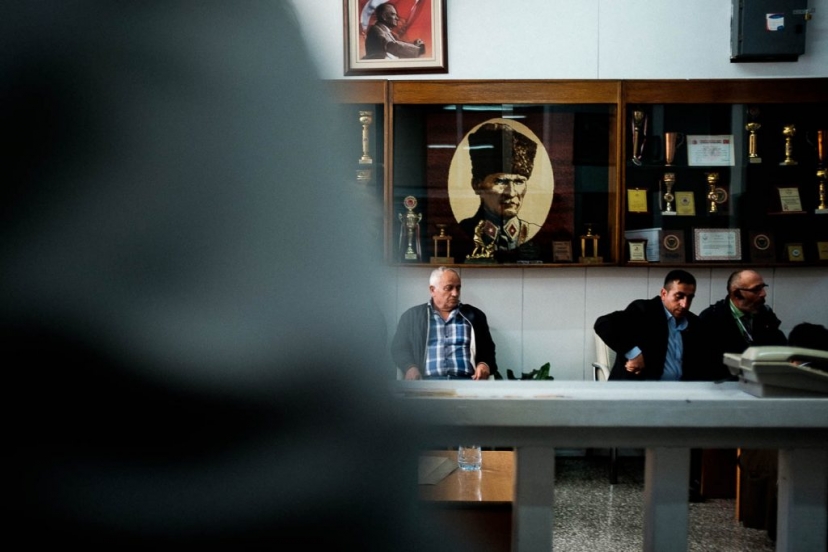 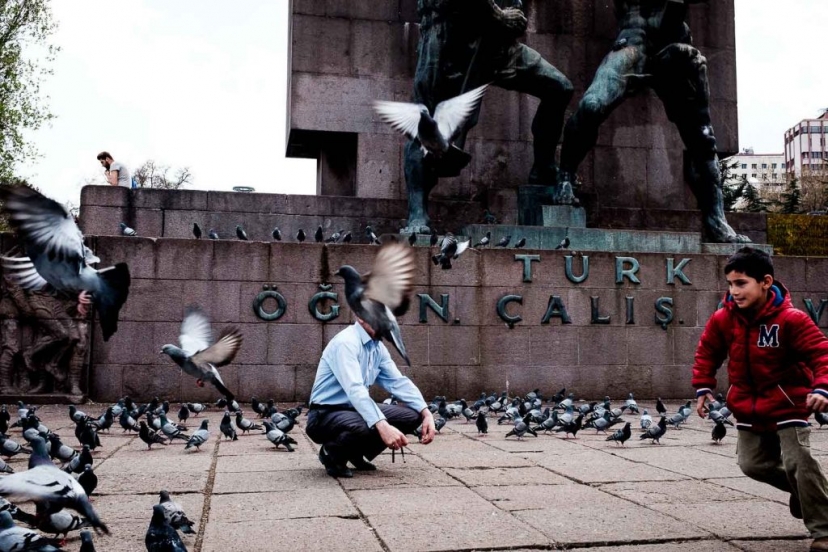 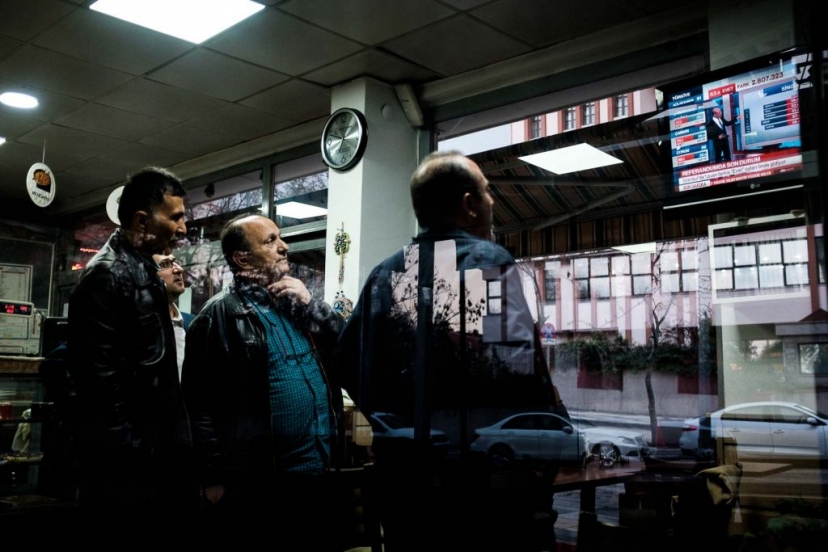 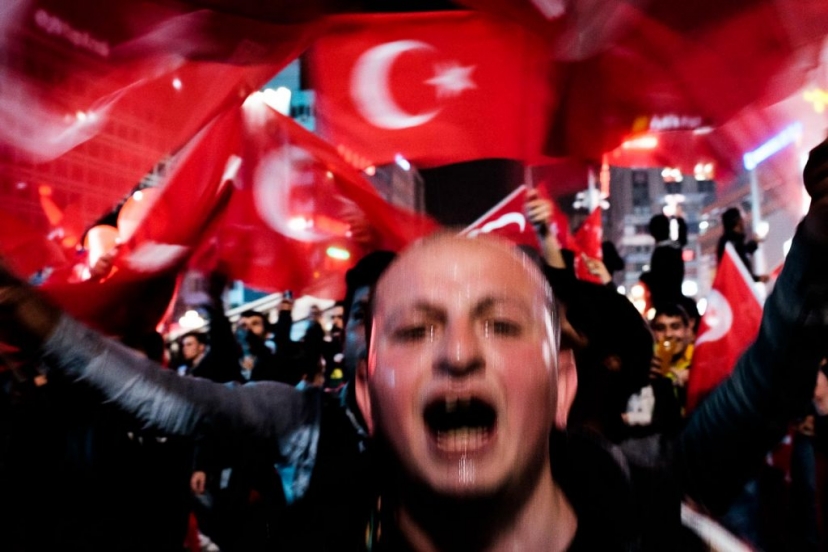 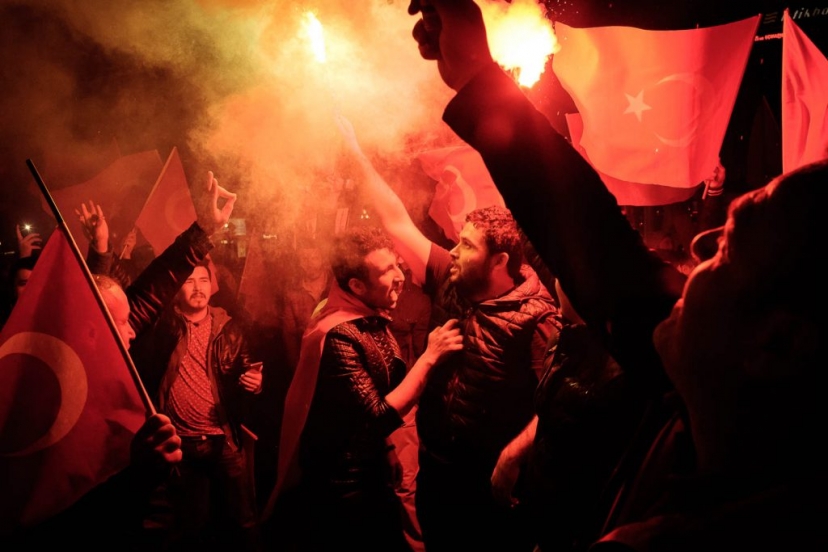 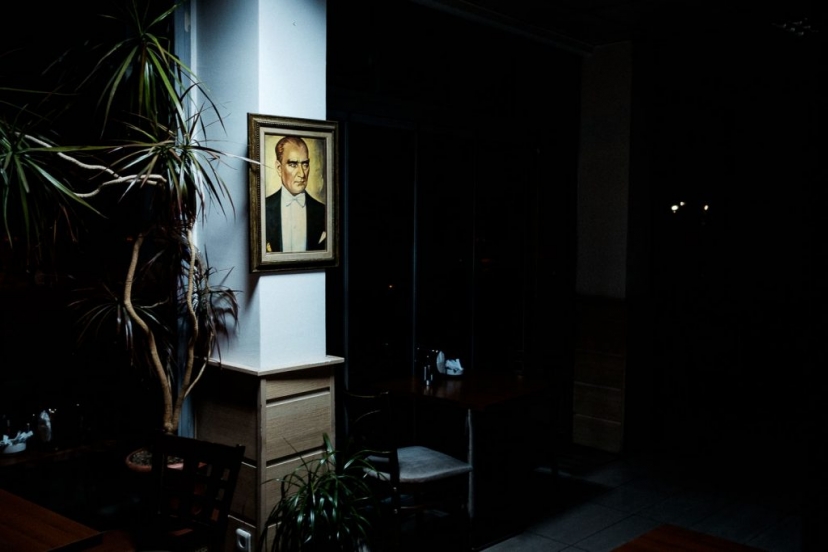